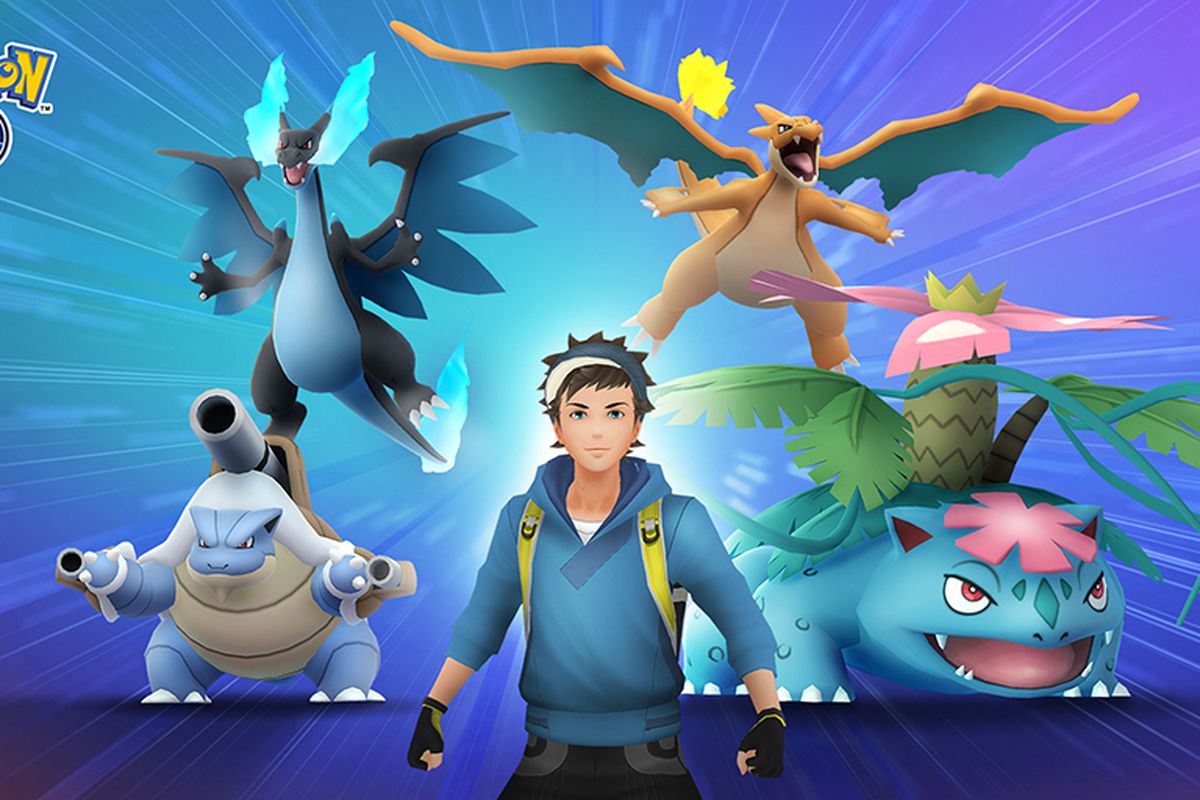 Inversegamer has helpful tips and tricks to catch pokemon faster. The first trick is skipping the catch animation, this might not sound like it is significant, but this trick allows the players to cut the time in half when they catch a pokemon. Anytime there is some increased spawn or a community day event, the player using this trick can catch many pokemon compared to those who don't know the trick.

For instance, when the player sees a pokemon, what they have to do to skip it, is hold on to the Pokeball or hold on to the berry icon and slide it across the screen. Once the player slides the Pokeball or berry icon, they have to throw it normally. After that's done, the players need to click somewhere on the screen and finally click the run button on the top left. The trick doesn't stop there; there are some things the players can do afterward. 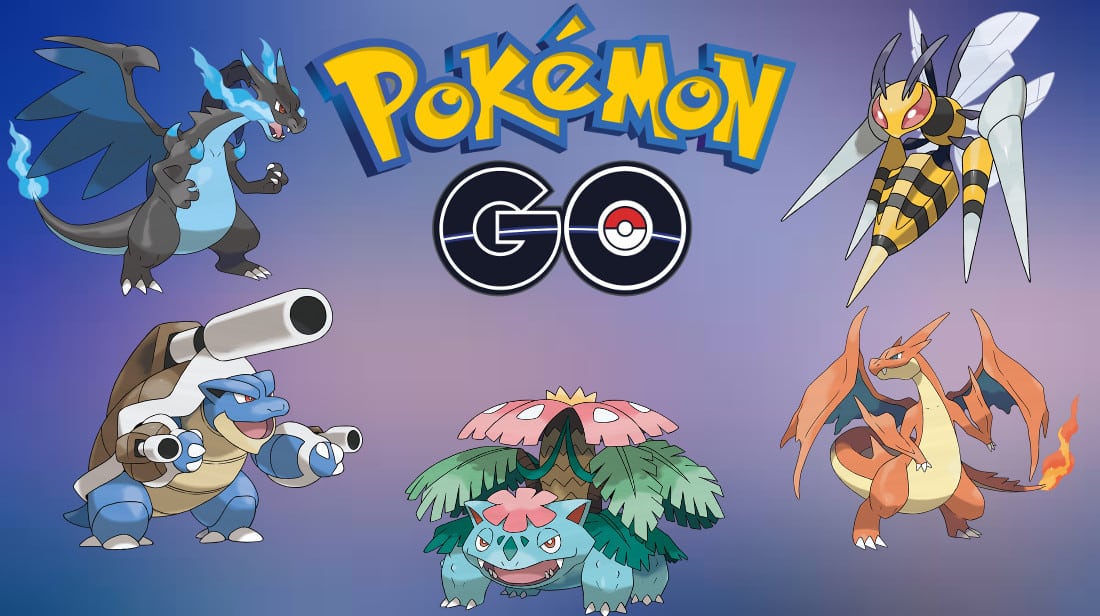 For the first part, if the model still shows up on the screen, they can click on it, and if they get something like error 25, which means that they have caught it. Another way to check if they caught the pokemon is to go into the pokemon inventory and see if they have caught it. This method will save the players a significant amount of time, and it is highly recommended to use it. With this trick, they can catch pokemon a lot faster than other players. In the beginning, it might seem a little complicated, but with a bit of practice, the players can perfect it, and once they get used to it, they can never unlearn it.